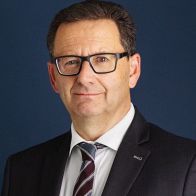 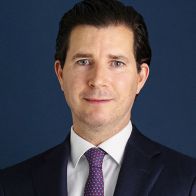 Insureds will get better protection

The new Insurance Contract Act offers advantages in the area of large risks and for consumers. By Christoph Graber and Reto Jenny.

Insureds will get better protection

The Insurance Contract Act (ICA), which is based on liberal ideas and the principle of freedom of contract, has been repeatedly criticized in recent decades as in need of revision. Yet it took until 2004 to realize the first significant partial revision. The total revision of the act presented by the Federal Council in 2011 was, however, rejected by the parliament, and the Federal Council was subsequently instructed to revise the act only "as far as necessary".

The result is the current amended act, which on the one hand strengthens consumer protection and on the other hand opens up the possibility of making suitable arrangements for professional policyholders. After expiry of the referendum period, the Federal Council set the entry into force of the revised ICA on 1 January 2022. Insurers therefore still have one year to adapt their policies and general conditions of insurance.