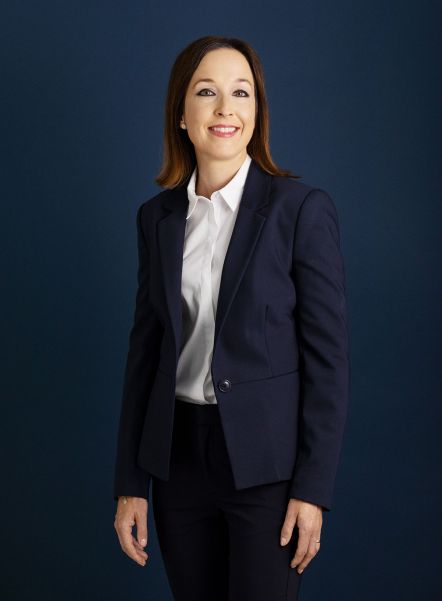 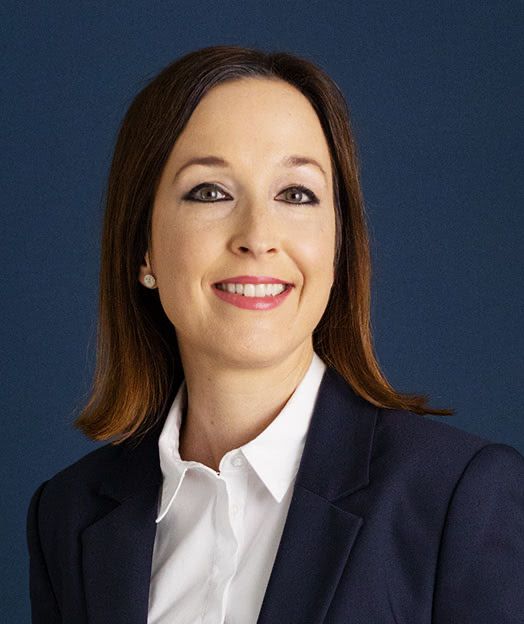 Carmen Ehrlich works as a trainee for the Dispute Resolution and Private Clients Teams. She is mainly engaged in contract, procedural and corporate law. When she has completed her year as a trainee, she will sit the bar exam.

When trying to reform the Federal Act on Cartels, the legislator has so far mainly engaged in overhasty proposals. The request to revitalise the reform process through the concept of “relative market power” is another false Approach.

‘One for all’, or arbitration clauses with effect for unconcluded contracts?

Recent decision in Switzerland should be noted by counsel

Introduction
The highest court of Switzerland recently issued a decision on the contentious topic of how to treat arbitration clauses contained in a multi-contractual party framework.

Facts of the case

The claimant in the arbitration proceedings (and respondent of the appeal proceedings before the Federal Tribunal), a German manufacturer, sought damages from the South Korea-based defendant (and appellant) in connection with a tender offered dby the claimant for the delivery of thin-film mtransistors. After a lengthy negotiation phase, the defendant was awarded the contract. During the negotiations, the claimant and defendant had exchanged various communication papers, including a corporate agreement (CA), the claimant’s general terms of purchase (ToP) and a quality assurance agreement (QAA).

While the parties eventually reached an agreement and signed the QAA, neither the CA nor the ToP were ever formally signed. All three contracts contained arbitration clauses in favour of ICC arbitration proceedings with the place of arbitration being in Zurich. After several attempts to reach an agreement on the remaining open issues, the defendant informed the claimant that it was abandoning the project and that the claimant would need to look for another supplier. The claimant refused to accept this, commenced the arbitration and filed dfor damages. In its partial award of June 2019, the tribunal  found that (i) it had jurisdiction and (ii) that the defendant was liable in principle.

Proceedings before the Federal Tribunal

The defendant lodged an appeal requesting the Federal Tribunal to set aside the award by the tribunal, arguing that the arbitral tribunal lacked jurisdiction to adjudicate the dispute. The question to be decided by the Federal Tribunal was whether the arbitration clause contained in the concluded QAA also captured disputes which had their origin in other agreements, which had not actually been signed.

Reasoning by the Federal Tribunal – interpretation of QAA clause

The Federal Tribunal held that when interpreting an arbitration clause, the court must take into account its legal nature. In particular, it needs to be considered that the waiver of recourse to state courts everely restricts the parties’ legal remedies. For this reason, such a waiver may not be assumed lightly. In instances of doubt, the courts must favour a restrictive interpretation of the clause. However, where an interpretation established that the parties’ intent was to exclude state jurisdiction, but there existed disagreement regarding the details of the arbitration procedure, the principle of utility needed to be applied; i.e. once it is established that the parties did agree to vest jurisdiction in an arbitral tribunal, there is no reason to interpret an arbitration clause narrowly.

The Federal Tribunal went on to find that the interpretation of an arbitration clause follows the generally applicable principles of interpretation governing private declarations of intent. Firstly, the common and actual intent of the parties had to be ascertained. Where an actual intent could not be ascertained, the arbitration clause had to be interpreted based on the principle of reliance; i.e. the presumed intent of the parties needed to be determined based on what could and should have been understood by the respective declarations in good faith under the prevailing circumstances.

In the case at hand, the arbitration clause in the QAA provided that “contract disputes” had to be submitted to arbitration. According to the Federal Tribunal, the term “contract disputes” did not mean that the parties only wanted to submit disputes arising directly from the QAA to arbitration, but that disputes concerning the actual obligation to deliver the transistors were also included. Even though the parties had also envisaged arbitration clauses in the CA and ToP, this did not mean that the parties intended to introduce separate dispute resolution mechanisms for each separate claim.

On the contrary, the Federal Tribunal found that from an objective point of view, the parties had intended to subject all issues arising out of the delivery relationship to arbitration. The appeal was therefore rejected.

Even if not all contracts within a larger contractual framework are actually signed, counsel should be aware that an arbitral tribunal may well find dthat it has jurisdiction over all disputes arising from the entire business relationship.

Urs Feller analyses a German court decision by the High Court of Düsseldorf in the area of mobile communication and its potential implications for Swiss competetion law (essential facility doctrine).