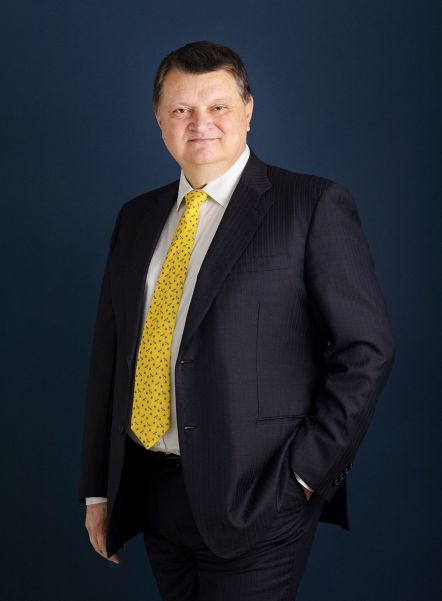 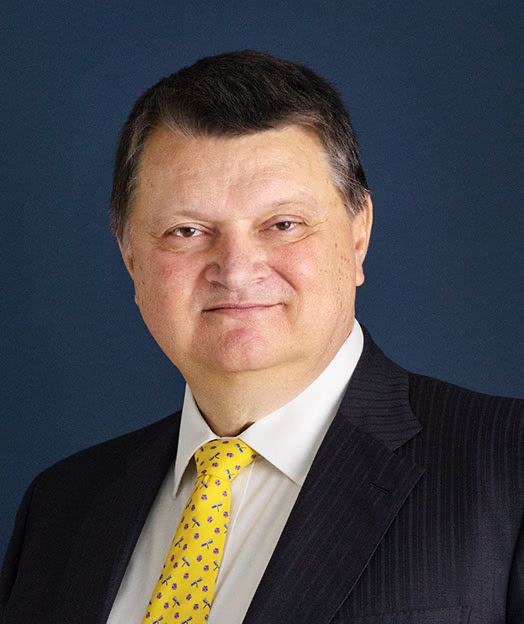 Gaudenz Domenig represents Swiss and foreign clients before Swiss courts and Swiss and international arbitration tribunals. He has proven experience of litigation in all areas of commercial law, including directors’, officers’ and auditors’ liability claims, international legal assistance and bankruptcy proceedings. Gaudenz Domenig also appears before state courts and Federal courts in New York. He has extensive experience in corporate mergers. He acts as a consultant and member of the board of directors for companies in a wide range of sectors.

Admission to the Bar

There are no entries at the moment.